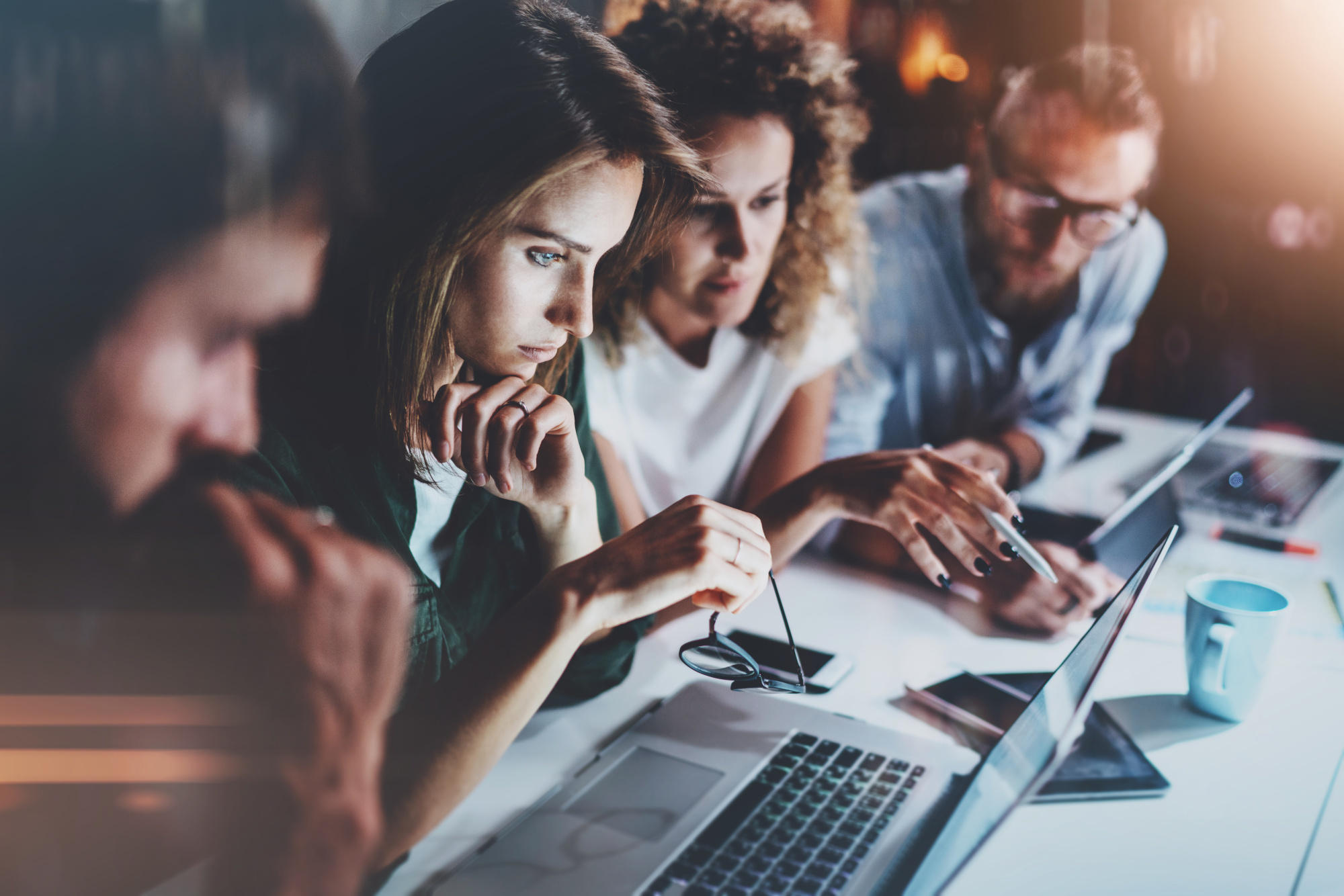 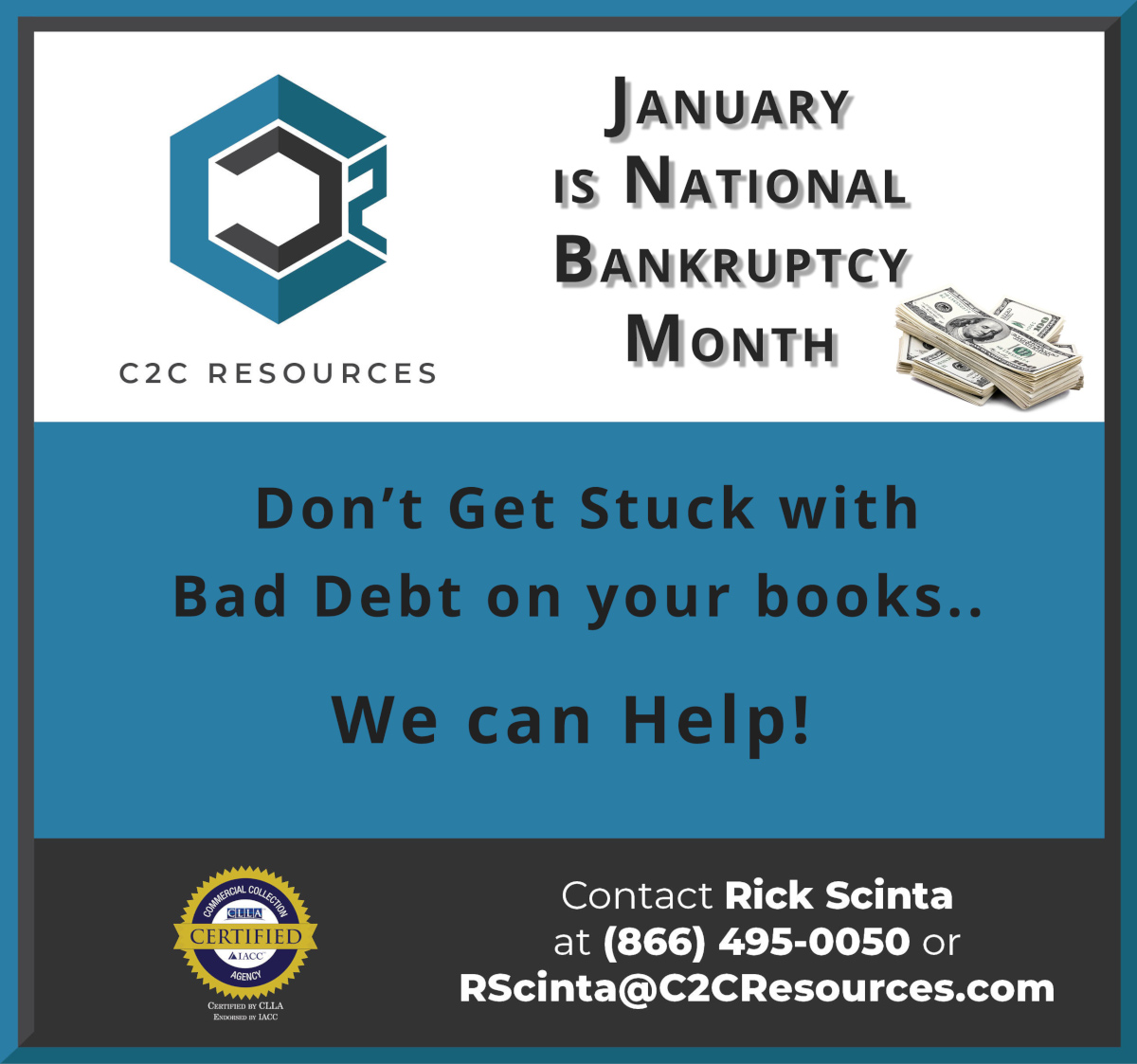 While 92% of small business owners say they have never filed for bankruptcy, many revealed they lack key business insurance policies that could pay for lawsuits and incidents that often lead to bankruptcy, according to a recent survey.

Highlights from the survey results include:

Of the 8% who did file for bankruptcy:

Of the 8% who filed for bankruptcy:

98% of respondents were not concerned that they will need to file for bankruptcy in the next six months.

Business bankruptcies are on the rise

The remaining 49% opted for either Chapter 11 or Chapter 13, which allows business owners to restructure and repay debt while keeping their business open. 18% who filed for bankruptcy did so because of a lawsuit.

Most report their Bankruptcy filing coincided with the end of the current business year (December) / beginning of the next business year (January), based upon a decision on whether to keep the business open.

Since most business-to-business transactions occur via a Line of Credit being extended, normally, neither Party is Secured in any way, shape, or form. If you are carrying delinquent Customer balances on your aging at the end of the year, make sure you are in touch with those customers to get paid as they may be strongly considering, closing shop, and filing for Bankruptcy.

There was an error on this page.

Want the best pricing and rebates from the premier vendors in our industry?
Join over 500 members today!